If you haven't guessed by now, I am a Duluth devotee.  Actally, I am drawn  to the North Shore, in general.  But after performing in Hibbing, Grand Rapids, Virginia and Cloquet, I realize I feel very tied to an even greater geographical region. Maybe it's the iron ore.  Maybe it's the bedrock.  Perhaps it's the  people who survived fires and rebuilt their towns from scratch.  I just know that I want to return and explore even more of the region.

Since I already devoted separate blog entries for Duluth and Grand Rapids, I will leave you with a few photos from Virginia, Hibbing and Cloquet. 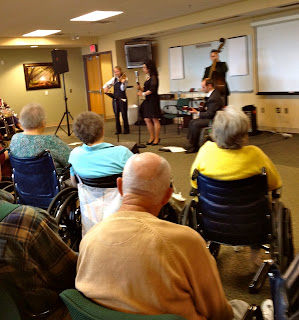 This photo was from our performance of "Happy Days" at the Virginia Regional Medical Center.  What a fantastic audience!!!  Imagine my utter delight to roll into the town of Hibbing and see this!!! 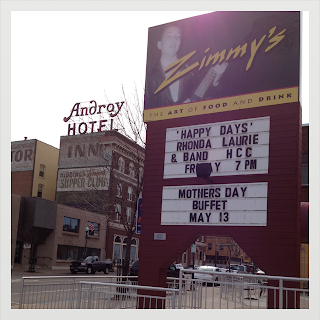 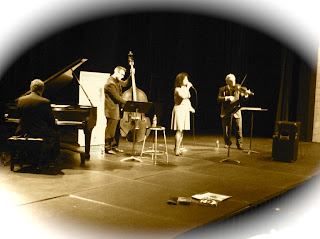 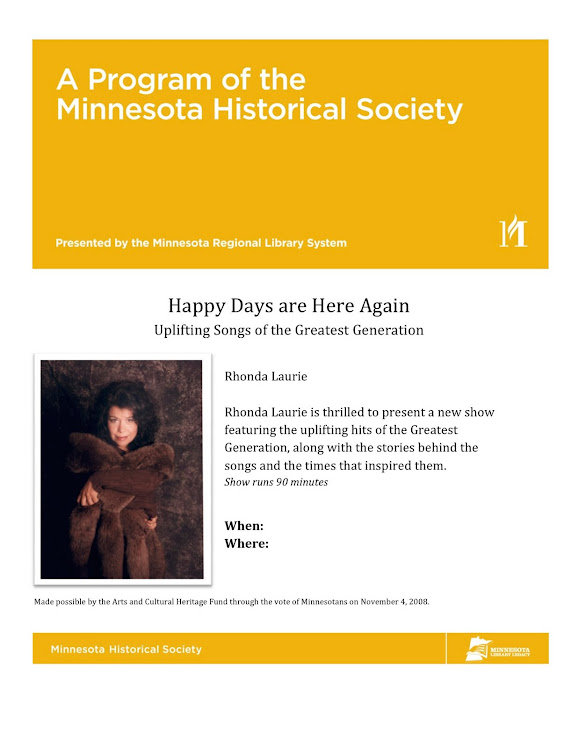